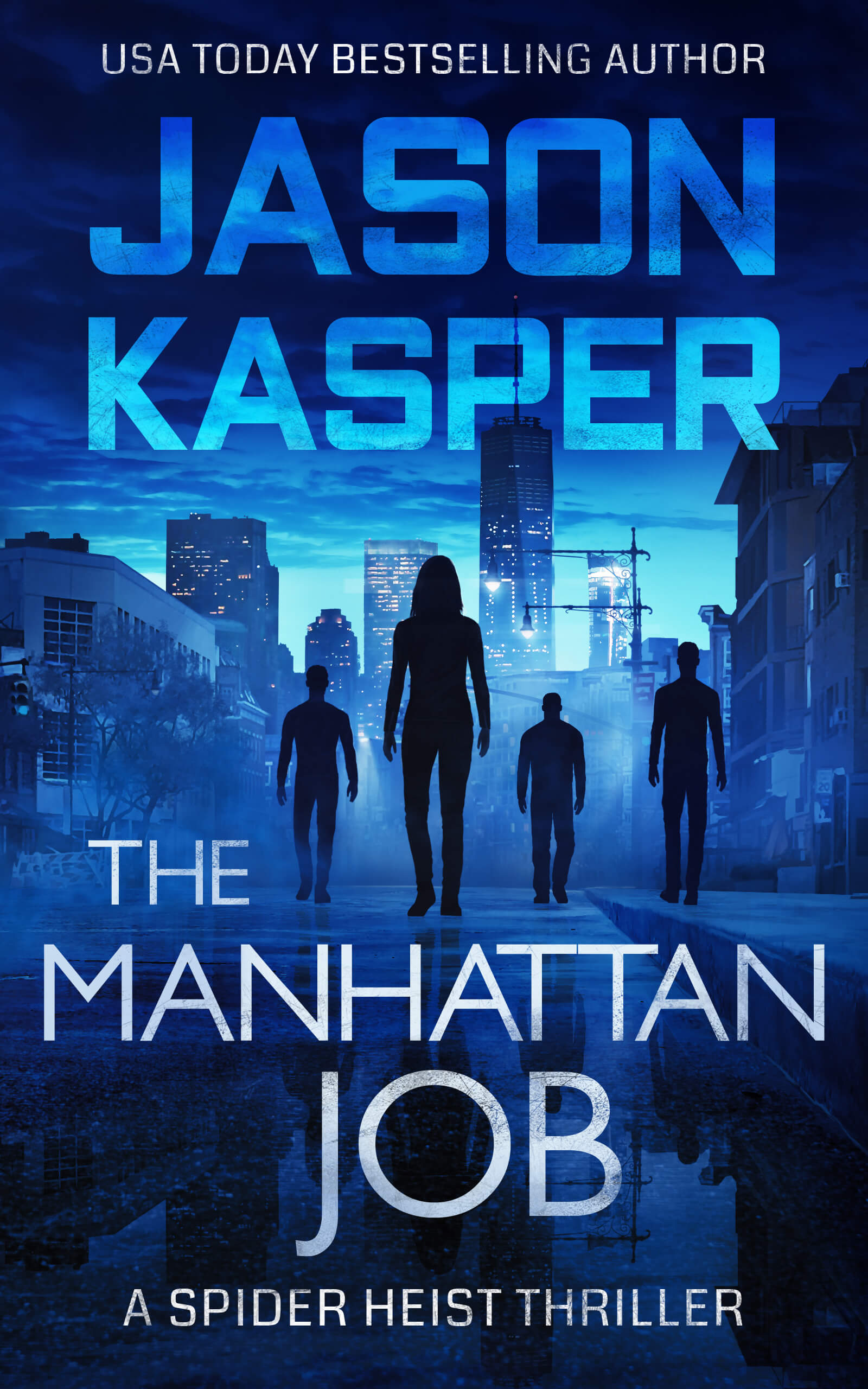 Before she was a thief, Blair Morgan was an FBI agent…and her corrupt former boss sent her to jail as a scapegoat.

Now, she’s got all the evidence needed to take him down.

She just needs to steal it first.

But when her heist reveals that a master thief has beaten her to the punch, Blair finds her evidence up for sale in a bidding war between her crew, her enemy, and a mysterious figure known only as Fixer.

With ten days until the auction, Blair’s crew must find a way to determine Fixer’s identity and join forces before the man who put her in jail goes free forever…and then comes after her.

The journey will take her crew from their LA hideout to Washington DC and ultimately Manhattan, where the final victor will be determined once and for all.

This is a brilliant piece of writing packed with fast paced action. Lots of mystery, subterfuge, and the chase scene left me in awe!

This is excellent. It is exceedingly rare when I get 75% of the way through a book with no idea how it will end, but still very much care how it ends, where I invest in the characters, where I am transfixed by the plot, and where I am as entertained as I was in reading The Spider Heist.