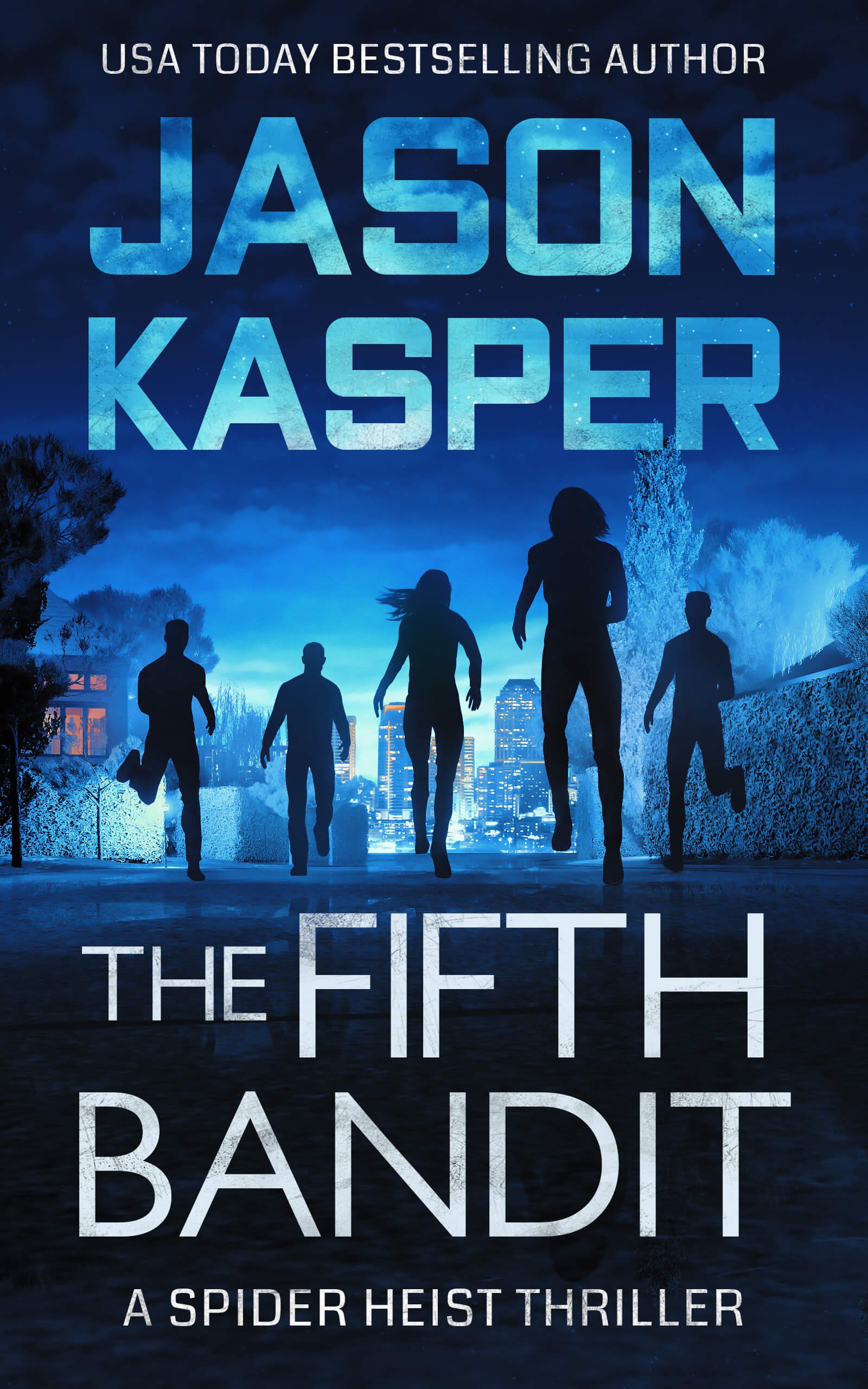 They’ve broken into safes and out of prison, but their greatest heist may be their last.

The Sky Thieves have conquered their worst enemy. Now they face an even greater threat: the ruthless mentor who brought him to power. Uncovering the mentor’s identity is their first step to staying out of jail and exercising their own personal brand of justice—by stealing from the mentor's incalculable wealth.

But they aren’t the only ones looking for clues, as their new opponent activates a vast web of connections to hunt them down. The game is rigged against the Sky Thieves—until a last-minute partnership with an unlikely ally gives them the key to their enemy’s most valuable assets.

In the race to free themselves from a powerful opponent, the crew must undertake their most daunting heist yet...with their lives hanging in the balance.

My heart was in my throat until the very end, and once I reached the last word, all I wanted was more.

I flew through The Spider Heist. It's packed with action, twists, and laughs. Kasper wields excitement like a hammer, and he bashes you over the head with it, again and again.

...a tour-de-force of high stakes thriller action, unexpected twists, and nail-biting suspense. An unforgettable roller coaster ride that leaves you guessing until the end.

Twists and turns with an incredibly likable heroine—I loved it.