The Enemies of My Country 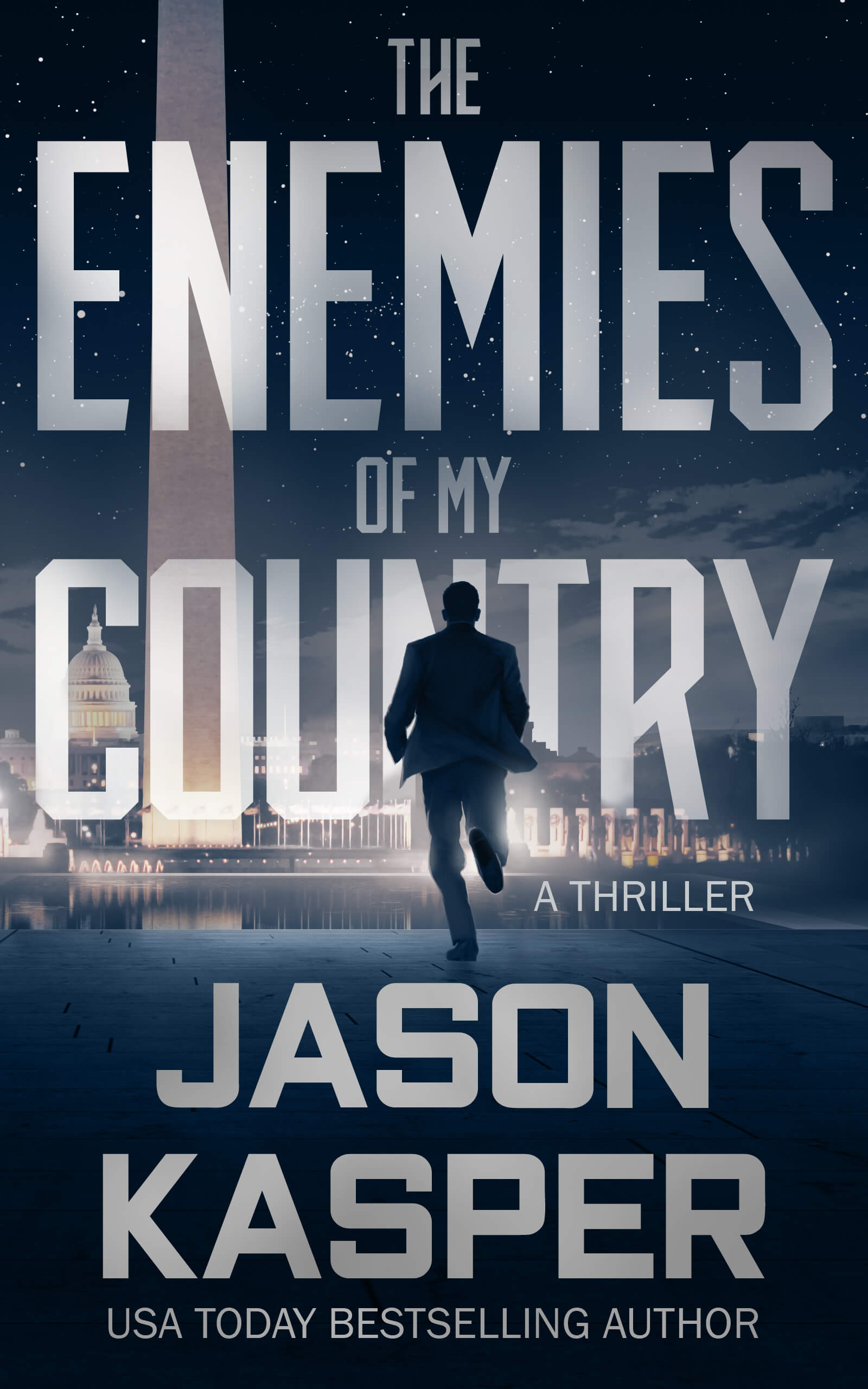 "Jason Kasper is a name to watch in the thriller world." —Mark Greaney, #1 New York Times Bestselling Author of the Gray Man Series

David Rivers is an elite-level assassin. A veteran operator who has served as a Ranger, a mercenary, and now as a CIA contractor conducting covert action around the world.

In his secluded mountain home in Virginia, however, David Rivers lives the quiet life of a family man. His cover legend is so strong that even his wife doesn’t know the true nature of his work.

Half a world away, on a mission to assassinate a foreign operative, Rivers uncovers intelligence pointing to an imminent attack on US soil. Now he must hunt down the terrorists before it’s too late.

But there was something impossibly chilling about this particular intel.

The target is in his hometown...

...and David Rivers’ wife and daughter are mentioned by name.

PRAISE FOR Jason Kasper and The Enemies of My Country

"Kasper's military experience bleeds onto every page and provides a sense of realism few can match. These intense military thrillers will have you holding your breath until the very end." —Brian Shea, Author of the Boston Crime Thriller Series