A war has been raging. Russia is the final battleground. David Rivers will be the first in. 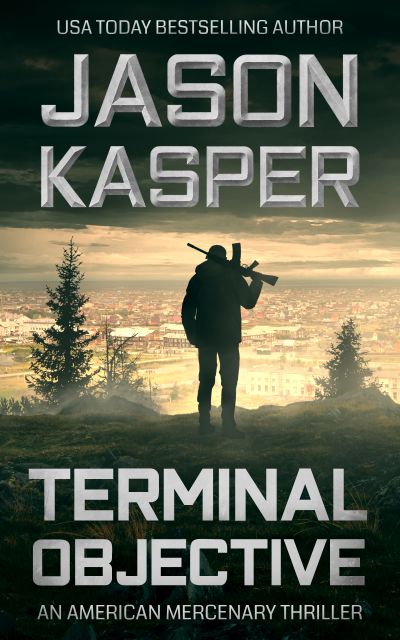 From the city streets of the US to the war-torn deserts of Africa. From the snow-capped mountains of Asia to the narco-controlled jungles of South America, forces have been fighting for control of the ultimate criminal empire.

When an act of violence plunges the contenders into a final confrontation, David Rivers is sent in. He’s the first operative of a mercenary army.

Parachuting into Russia to link up with a mysterious intelligence agent, he must find a way to strike the heart of a ruthless criminal alliance.

The stakes couldn’t be higher. If David doesn’t succeed, he won’t just lose his life—he’ll lose everyone he cares about, too.

Because when this war is over, either one organization will stand…or none of them will.

Fast paced action from the beginning grabs your attention and holds you hostage— do not plan to put this book down until you have finished reading it.

If you're looking for a thriller that grabs you by the throat and won't let go...this is it.

Twists, turns, mayhem, madness...page-turner from the first chapter. I can't wait for the next installment!

What a capstone masterpiece for the American Mercenary series!

The immediate action grabs you, drags you in and holds you tightly through every explosive scene.

This book brings everything to the table— adventure, intrigue, action, double dealings, emotional ups and downs and an ending that was perfect and just what I was hoping for. 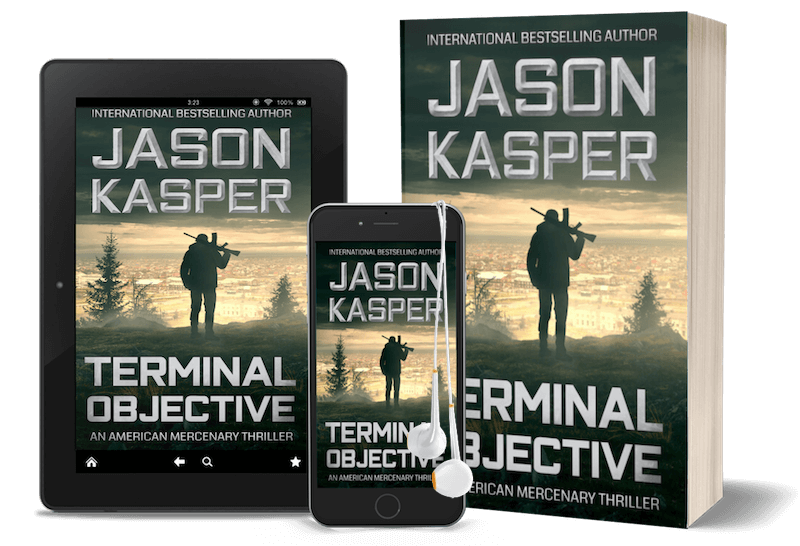