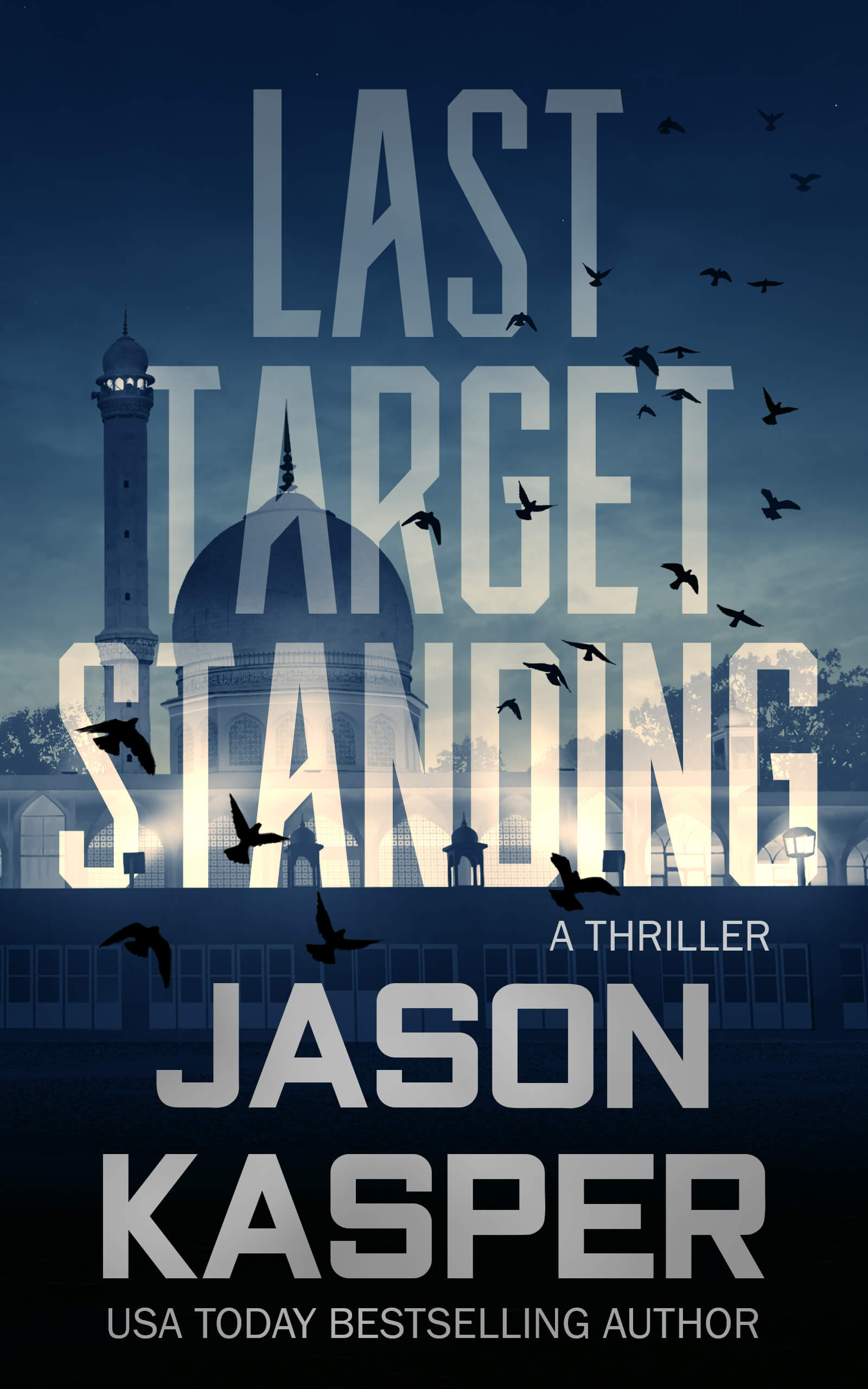 "David Rivers is back with a vengeance...and the stakes have never been higher..." —Steven Konkoly, USA Today Bestselling Author of the Ryan Decker Series

After the largest terrorist attack in US history is narrowly foiled, the sole enemy survivor has only one name to provide his interrogators: Ghulam Samedi, a fugitive hiding in the rugged mountains of China’s Xinjiang Province.

As part of the CIA’s newly-minted targeted killing program, David Rivers and his team are tasked with assassinating Samedi.

But once they are inside China, there will be no backup, no air support, and no escape—only a handful of local assets with dubious motivations. The location is known for its opium smugglers, violent separatist movement, and heavy deployment of Chinese secret police.

Which is exactly why Rivers’ team of former mercenaries was assembled for this covert operation. They are unilateral, unattributable, and if things go wrong, utterly expendable.

As Rivers embarks on his most challenging mission yet, he will stop at nothing to hunt down Samedi…the last target standing between him and a sinister conspiracy with global implications.

What readers are saying about Last Target Standing:

★★★★★ "Military thrillers don't get better than this."

PRAISE FOR Jason Kasper and THE SHADOW STRIKE SERIES

“...this book slaps you with a weapon, helmet, and body armor, and screams 'You’re coming with me!' Buckle up and enjoy the ride.” —Jeff Carson, Bestselling Author of the David Wolf Series

"Kasper's military experience bleeds onto every page and provides a sense of realism few can match. These intense military thrillers will have you holding your breath until the very end." —Brian Shea, Author of the Boston Crime Thriller Series