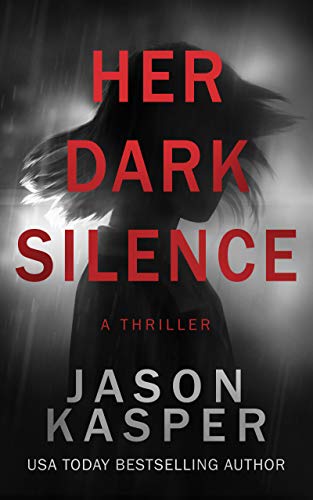 A young mother tries a revolutionary PTSD therapy, only to find herself—and her family—in danger.

Living a seemingly perfect existence in Charleston, brilliant novelist Clara Swanner secretly exists in the shadow of post-traumatic stress. For years, she has been haunted by a dark event of her past—an event that has since caused four of her friends to commit suicide.

When a new psychedelic drug gains a cult following as a treatment option, Clara thinks she has nothing to lose by trying it.

But when the treatment releases a flood of memories that Clara has spent years trying to escape, she uncovers disturbing connections between her friends’ deaths. As the lines between reality and nightmare begin to blur, she isn’t so certain that they killed themselves.

Determined to uncover the truth, and grappling with her own inner demons, Clara becomes entangled in the dark and deadly mystery that unfolds. The more she faces her past, the closer she gets to proving the identity of a killer.

And the more she realizes he’s already coming for her—and her family.