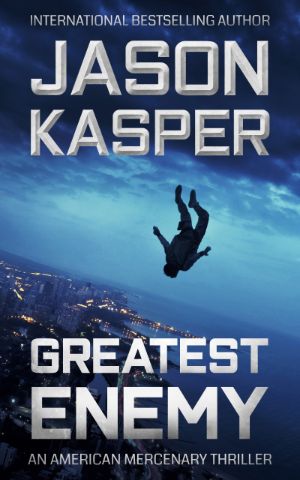 A troubled war hero.
A criminal mastermind.
And the ultimate battle for survival…

David Rivers is an Army Ranger—a combat veteran of the wars in Afghanistan and Iraq. He has almost completed his final year at West Point when his world is turned upside down by a sudden discharge from military service. Angry and confused, David soon hits rock bottom.

And that's when they appear.

Three mysterious men. Men who know David's dark secret—they know that he has murdered someone in cold blood.

And they want him to do it again. 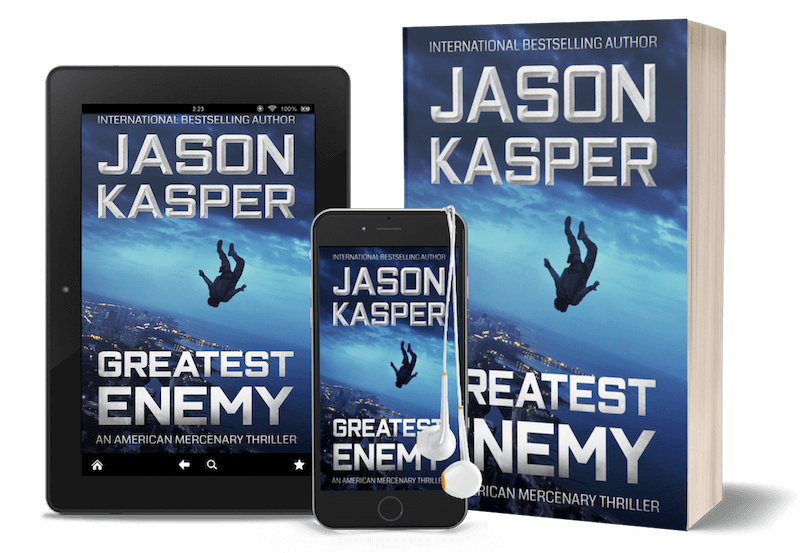