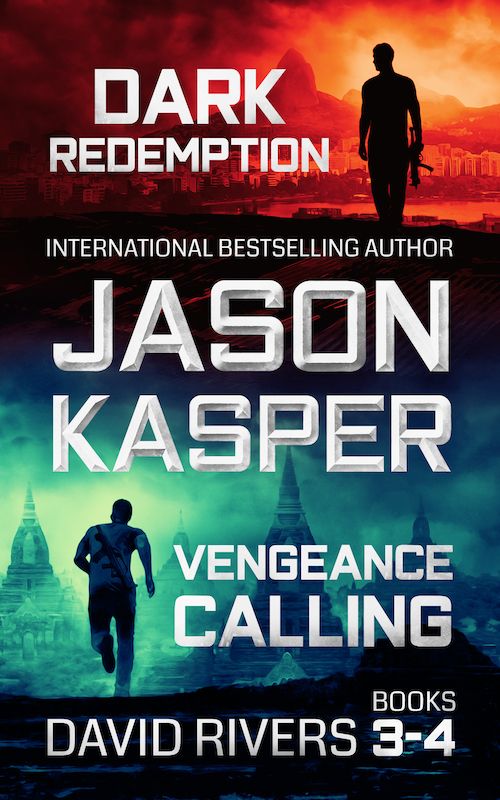 A troubled war hero.
A criminal mastermind.
And the meeting of two fatal enemies...

The path to revenge leads David Rivers into a labyrinth of twisted loyalties in the violent slums of Rio de Janeiro—where he learns the betrayal of his team was just the beginning. And nothing in David’s murderous past can prepare him for what happens when he finally meets his greatest enemy face-to-face.

David Rivers is condemned to certain death as a deep cover agent. But his new mission reveals an unlikely ally with one shared goal: the death of the David’s greatest enemy. A brilliant assassination plot is already underway. And the final element is trapped amid the firestorm of a civil war in Myanmar. As an increasingly perilous journey unfolds, David learns that appearances aren’t as they seem, and no loyalties are absolute. He soon finds himself forced to choose between two great evils—with his only friend’s life hanging in the balance.

Jason Kasper is right up there with Brad Thor and Vince Flynn.

I haven't been so fascinated with a character since I came across Jack Reacher!

Best book I have read in years... Anyone who is bored with predictable action novels should give this a read, it breaks the mold and will restore your faith in the genre.

Kasper knows how to keep a reader guessing, throwing a massive plot twist every time I started to make predictions about the story arc.

The action is fast paced and compares favorably with the writing of Vince Flynn, Mark Greaney, Brad Thor, Ben Coes, or Mark Dawson. I can't wait for his next book!

Jason Kasper has created a superb hero in David Rivers. Fast moving, action packed, great characters. Plot twists keep you on the edge of your seat. What more could you want in a thriller?

Once I started reading, I could not put this book down until I had finished it. This fast-paced, adrenaline-fueled, in-your-face action thriller was the best yet in this series. 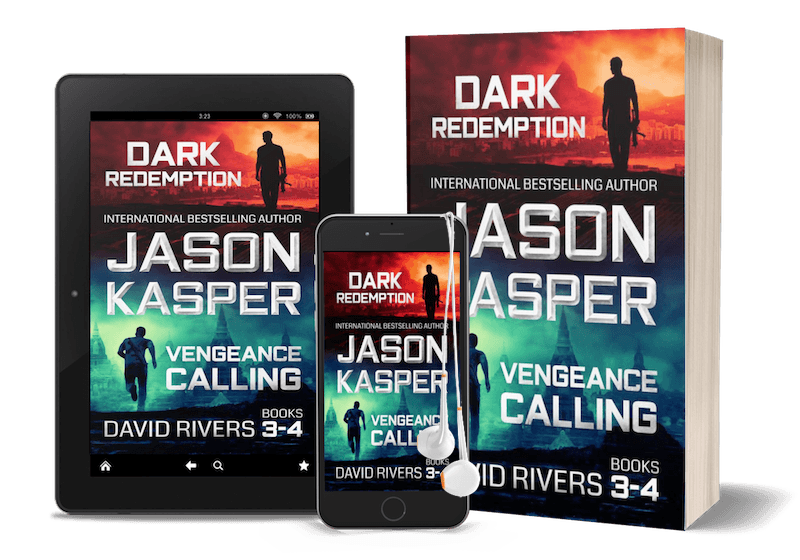 "BEST OF THE SERIES"

"YOU WILL BE HOOKED"