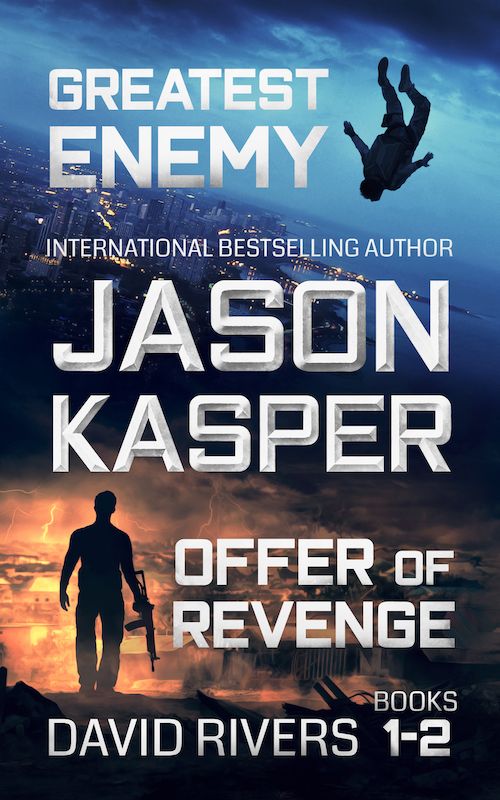 A troubled war hero.
A criminal mastermind.
And the ultimate battle for survival…

Army Ranger David Rivers enters the covert underworld of ex-special operators for hire. His new team serves a faceless mastermind known as the Handler. But as the stakes continue to rise, he learns that his new employer is more ruthless than anyone he's faced in combat—and he just might be David's greatest enemy.

David Rivers wants vengeance. But to get it, he must join the secretive organization that slaughtered the only family he had. Sent into battle against a savage force of enemy fighters in Somalia, David realizes that someone inside the organization seems to know his true purpose…and has been waiting for him all along. 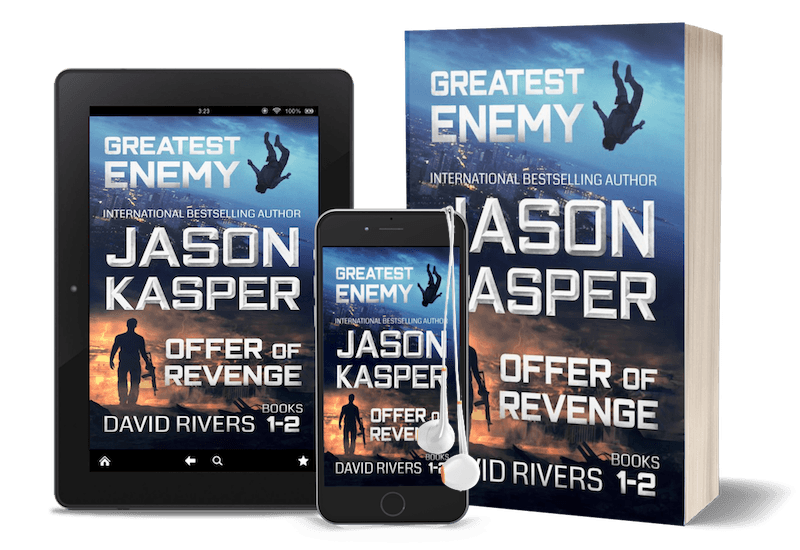