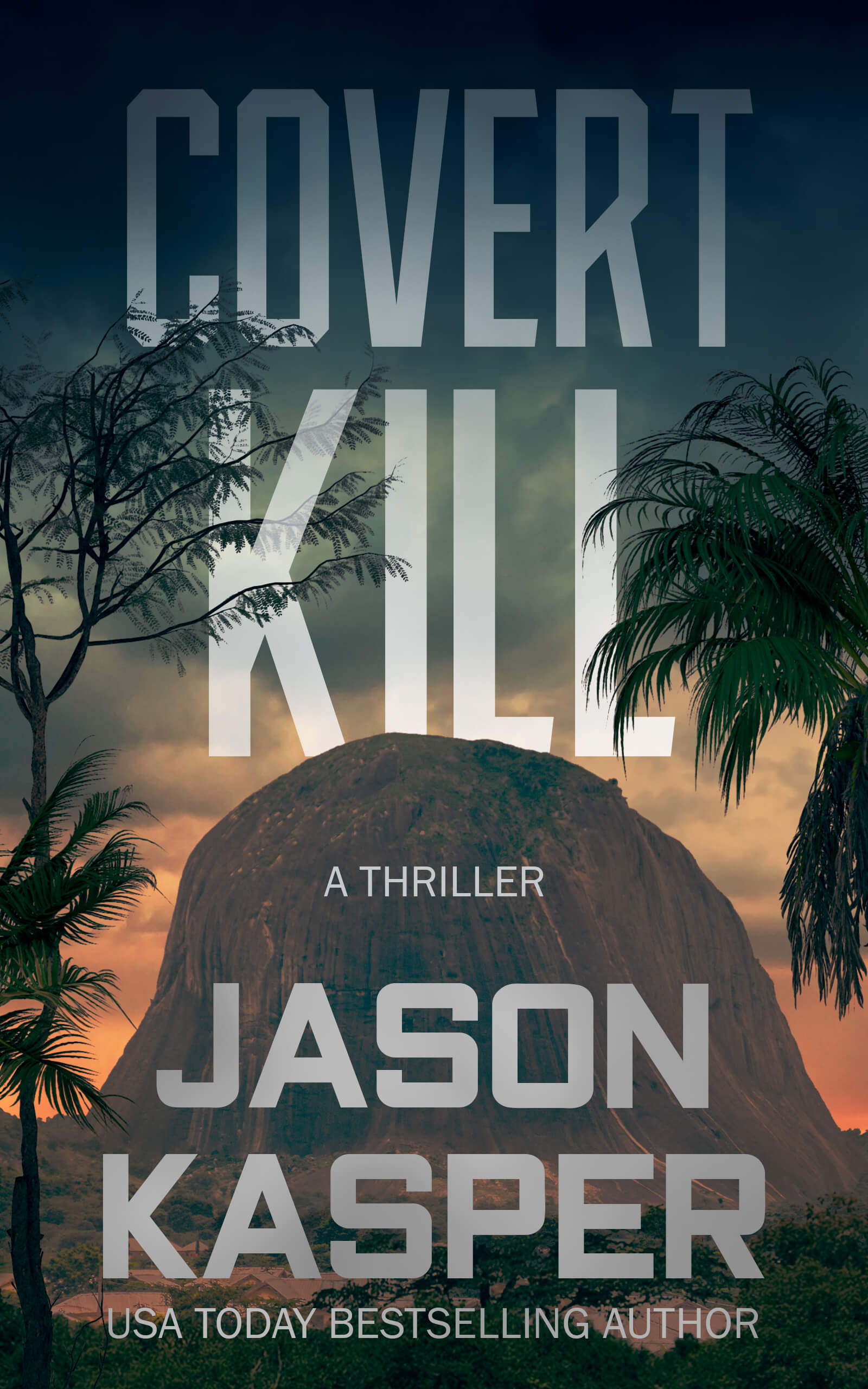 "Jason Kasper is a name to watch in the thriller world." —Mark Greaney, #1 New York Times Bestselling Author of the Gray Man Series

When American citizens in Nigeria are kidnapped and held for ransom, David Rivers and his team of CIA contractors find themselves enveloped in an international firestorm. With a US administration determined to protect

American lives, David has the authority to do whatever it takes.

But as David’s team tracks down the mysterious terror cell responsible for the kidnapping, they uncover a conspiracy beyond anything they could have imagined.

And in a race against time to recover the hostages, David and his team must infiltrate the Sambisa Forest, a sprawling Boko Haram stronghold overflowing with enemy soldiers.

Failure is not an option.

Survival is not guaranteed.