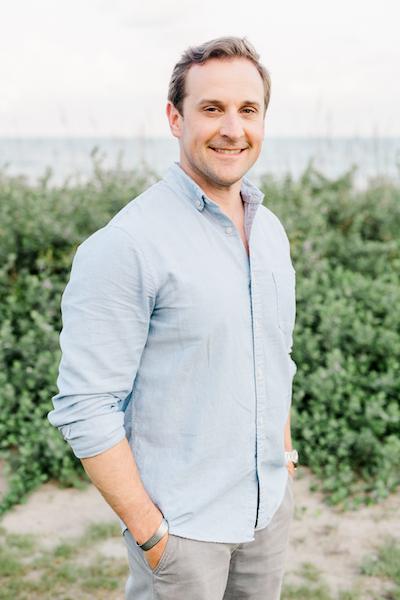 Jason Kasper enlisted in the US Army in June 2001. His first assignment was as a Ranger private, where he conducted operations in Afghanistan and Iraq before attending West Point. Jason then served as an Airborne Infantry and Special Forces officer, deploying multiple times to Afghanistan and Africa.

During his off-duty time he began running marathons and ultramarathons, skydiving, BASE jumping, and writing fiction. His last Army assignment was as a Green Beret team commander. Upon returning from his final deployment in 2016, Jason began his second career as an author. Today he is a USA Today bestseller with over 15 novels spanning multiple thriller series.

Jason lives with his wife and children in North Carolina. He loves corresponding with readers, and you can reach him at jason@jason-kasper.com. A portion of all book sales benefits the Special Operations Warrior Foundation.

You'll get updates from Jason Kasper, including instant notification of new books.

You're almost done! Please check for an email to confirm your subscription. If you don't receive the email, please check your spam folder or promotions tab.